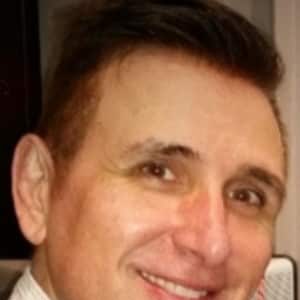 In addition, Tony was a member of the main broadcasting team during the 2015 FIFA Women's World Cup, the Children’s Hospital of Eastern Ontario (CHEO), and ROSS Video.

During his personal time, Tony is a multi-sports coach for club teams in his area. He is a guitarist and loves fine clothing.